Home
Blogging
How to Increase your Website Traffic Instantly?

Who doesn’t want to increase traffic to his website instantly? The question arises here is: Is it really possible? Yes, it is. Even though SEO and content marketing usually give you the best returns, in the long run, they make months if not years with a new site. So here’s what you need to do to get traffic fast for your website. 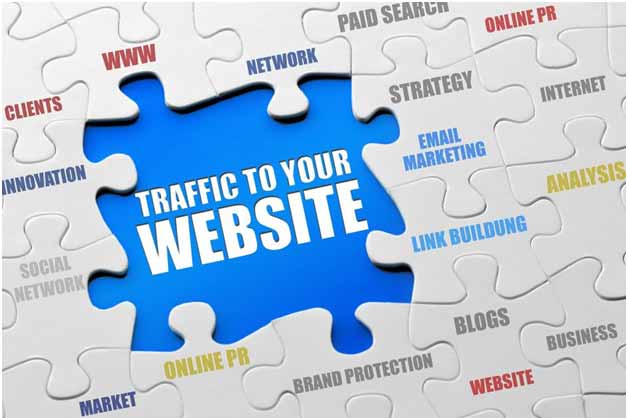 Your audience for social media needs to be built:

Building your social audience may be unpredictable. However, if you prioritize your preferences, you will scale the user base more effectively and faster. This is because on a social media platform, you get to engage with all users directly and publicly. Your content may be used to attract the audiences naturally. Or, you may even use ads to channelize direct traffic and engage with the world at large. Engagement with social media users by way of sharing or liking their posts, or even by just chatting can lead them to get introduced to your own brand. It may take some work up front, but after some time, you could build a considerable audience theoretically as a platform for further growth.

Guest post has multiple functions, of which two work in favor of fast gains. First, a guest post connects you with the authorities, already having established audiences. Secondly, you need to study the possibilities of attracting direct traffic. If your content happens to be informative, valuable and authoritative, you’ll inevitably attract visitors to your website. You can hire some ghost writers to do your guest posting tasks.

Paid Ads:
Paid advertising may not always be a popular strategy, but an important one, nevertheless. It’s long-term potential is usually low. You initially pay for a guaranteed amount of traffic to your website. However, should you withdraw, the ads will be immediately turned off, leaving your stream defunct. 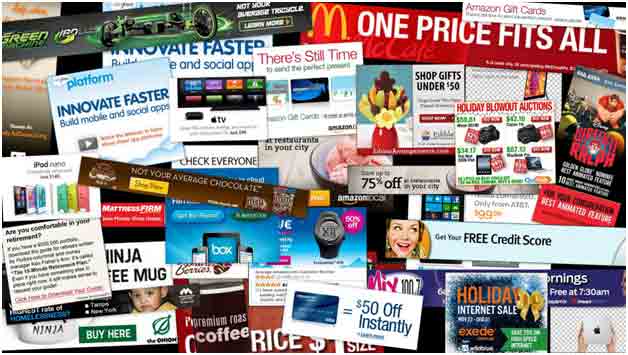 Leveraging influencers:
As high-profile publishers may be your shortcut to a wider audience, so can influencers. Here you’ll be interacting with a sole individual instead of playing host to your client on a site that’s external. Such influencers can be readily found in your niche by exploring social media or locating one through extensive searching.

Once you establish contact with an influencer, the relationship building begins. This could involve asking questions, sharing his work, or showing him that you’re genuinely interested in his work. Once he is convinced of your sincerity, he might share your content on his own, or you also could ask him for a suitable interview opportunity that would enhance mutual visibility. The trick is to value his time and not directly demand free publicity. Should this work out, you’ll instantly get a huge audience. Keep nurturing the relationship and/or identify new influencers to be tapped as resources. Contentmart, with its team of expert writers, can effectively guide you on the content creation and sharing process. Once you’ve got the right content written by thoroughbred professionals, half the battle is won already!