Home
Reviews
Will Windows 10 Make The Windows Phone A True Contender?
The software giant has had a difficult time in the hardware world – while quite interesting and innovative, Microsoft has yet to make a dent on the market where Apple’s iOS driven devices and Google’s Android’s supported plethora of big and small manufacturers battle for dominance. Their Windows 8 mobile experience was limited at best with the Windows RT and had fans divided by the truly, uh, “divided” platforms for mobile and desktop users. The company seeks to rectify that by introducing Windows 10 mobile – the “rebirth” of their efforts with Nokia to create a smartphone line that will offer the user a third mobile software alternative. Will they succeed? Well, let’s find out.

Windows 10 Mobile comes pre-installed on the brand new Microsoft Lumia 950 and 950 XL. The OS is a brand new software package build upon the principles established by Windows 8.1 though with an approach that is used in the brand new desktop version of Windows 10 and the Xbox One OS. This is done in order to minimize the discrepancies for app developers who faced a challenge when making apps for the Windows Marketplace, which in turn was one of the main pains of that particular system. With a more unified platform, Microsoft promises a crowded market of apps that will help battle the giants in Google’s Play Store and Apple’s App Store. Speaking of apps, you can check for bonuses available at popular NetEnt casinos on the online app stores for both iOS, Android and Microsoft Mobile. 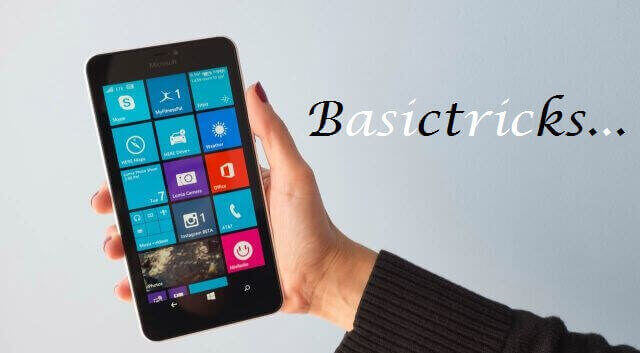 The look and feel of the OS is familiar yet fresh – Microsoft’s engineers have clearly made an in-depth review of the existing OS and had taken only the elements the users liked and introduced great new features. The tile menu is still present yet more accessible than ever, with the option to shift from most usable apps, change notifications and how they appear and many other options now available for customization.

The brand new addition which also signifies Microsoft’s eye for innovation is called Windows Hello which is essentially eye scanner software and device which replaces the thumb authentication. It is a nifty feature which works great, with the software easily recognizing the iris and snap opening your phone’s functions.

Microsoft has reworked its whole array of native apps like Pictures, Music as well as the mobile search browser now called Edge. Everything is made snappier and with more accessible options, for tile selecting thumbnails for your photos and albums for instance, or for shuffling through music that is also synced through your Windows account – it is a giant cloud-based system that works flawlessly and adds a layer of security around it. Let’s not forget that Windows 10 Mobile has the whole array of Microsoft-supported apps like Skype and the whole Office experience, which you can utilize to your heart’s content, especially for work purposes… making Skype video calls at the push of a button and free of charge has never been so appealing. 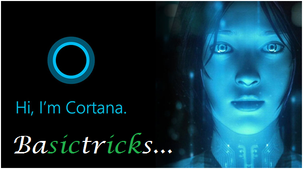 Another great new addition is of course, Cortana – if you are familiar with another Microsoft’s product called Halo, you might recognize the voice of MasterChief’s helper and her role is pretty much the same in the new Microsoft OS, minus all the alien battles, of course. It is the software giant’s alternative for Siri and Google Now – with the difference of Cortana being actually very pleasant and chatty and with many helpful hints for placing orders, finding places and items as well as making reservations and casually being there for you.
Last but not least, the biggest change that could make Windows 10 Mobile a must for the future is the innate ability for it to transform your phone into a desktop. That’s right – you thought the smartphone was killing the desktop, well it is actually becoming one. Windows Continuum (yes, Microsoft opt to use the Windows name in front of every new addition) starts off once you hook your phone to a monitor, keyboard or mouse via the Microsoft Display Dock. This makes your phone UI appear 1×1 on the screen, with the option to type in and use the mouse’s left click option to browse, type, sort through files and folders, and generally do some work when you don’t have access to your PC.
Tweet Pin It